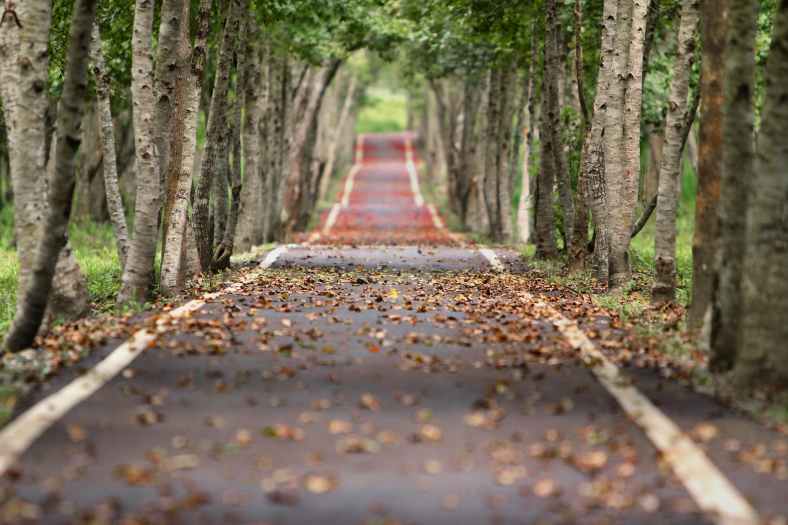 Photo by Pixabay on Pexels.com

As we come to the end of the 2018 recruitment cycle there may be some minor sighs of relief  from the DfE that a recruitment disaster has been averted. And on cue, the DfE spokesperson may very well be clearing their throat to offer some spurious data to suggest that there are now more teachers employed  than 10 years ago –  but forget to mention the rising school population and the increasing pupil teacher ratios.

However beneath what appears to be a salvage operation by the DfE there are some important points to note:

Whilst the above represents a bleak picture and the sixth consecutive year of under recruitment the figures  also mask the additional energy, time and money that has had to once again be put in to recruitment this year by providers.

The figures also mask the significant change in policy during the year with  Ofsted changing its inspection framework to inspect providers on “maximising” recruitment whilst changes to NCTL ITT criteria have discouraged providers from making prior school experience an entry requirement (I mean why expect someone to have recent school experience if they want to be a teacher!) .

In addition the removal of allocations means that over recruitment in some subjects (notably Geography) is further masking the true picture of under recruitment  in other subjects. Modern Languages with over 600 less applicants recruited has been particularly hit hard this year.

I have previously written that a marginal gains approach to initial teacher education recruitment is not enough and neither is it sustainable. Therefore unless there is a major recession, which Brexit could well create and where teaching becomes a fall-back career,  the DfE need to rethink their mid and long teacher supply strategies (if they exist)!

Most significantly the constant focus on recruitment is a major distraction from ultimately aiming to raise both the quality of entrants into the profession and increasing the quality of teacher education provision.

Teacher education after having a plethora of failed polices is now in the midst of a policy vacuum where the only ambition appears to look for ways to legitimise lower quality applicants and provision. I suspect the captain of the Titanic was never too concerned about the paintwork on his ship as the outcome was inevitable, however initial teacher education provision needs to recapture a sense of ambition instead of having a sense of inevitability and constantly being preoccupied by recruitment problems. Ultimately this is a task for the government to ensure there are sufficient incentives to maintain a supply of high-quality teachers – the profession can work with the government but the government has to take the lead on this!